Where do unicorns live and how to overcome a dragon – these and similar questions were explored by the natural historians, painters and scientists of ancient, medieval and modern ages. The advent and development of the printing press in the 16th century led to an increase in the number of books which greatly varied in content and featured horrible beasts, mythological creatures and fantastic animals. Books allowing readers to understand the world, accounts of the great explorers, scholarly treatises and artistic works blended myths and reality which were conveyed not only in words but also in various visual interpretations created by artists. Ignorance, fear and imagination probably most contributed to the emergence of these animals in the old prints.

The Rare Books and Manuscripts Unit has compiled an exhibition and invites visitors to explore fantastic animals and get to know how they ended up at the library.

23 January, 5:30 p.m. – public lecture by the exhibition curator Milda Kvizikevičiūtė “Between Imagination and Reality: Fantastic Animals at the Library”

When did flying turtles and armoured rhinoceros disappear? Where did the scariest sea monsters live? Who dared to prove that unicorns never existed on this earth?

For a long time, works that allowed readers to understand the world, cosmographies, travel descriptions and maps featured abundant mythological creatures or even monsters as well as stories proving their existence, procreation and geographic location. The reality of these animals was not questioned up until mid-16th century. The treatises by Greek and Roman natural historians described numerous different animals shrouded in mythological stories and tales. In their travel accounts, the great explorers described a variety of aquatic and terrestrial animals they claimed to have witnessed personally, and based on these stories, painters created their images to be included in books. It was not until mid-16th century and 17th century that people began to view these stories and accounts in a more critical light. Marine animals disappeared from the maps which focused more on accuracy, and book authors began to attempt to provide well-substantiated descriptions and representations of various animals. These animals migrated from seas and forests to symbolic emblems, heraldry and book decoration elements. 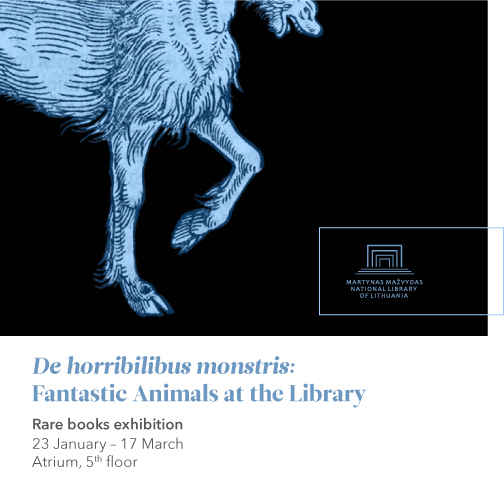