Photos of the exhibition › 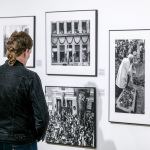 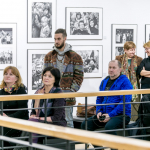 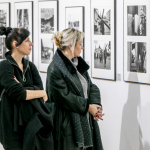 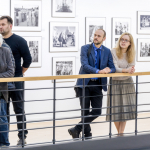 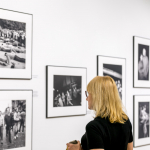 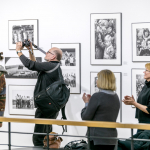 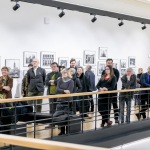