Exhibition “Colours of a Chameleon”

Exhibition “Colours of a Chameleon” presented photographs of the Lithuanian news agency ELTA since 1978 to1982 and examples of underground avant-garde art from a similar period. This exhibition is the result of a study of Soviet propaganda (press) photography.

“Colours of a Chameleon” is a novel by the famous Soviet writer Jonas Avyžius, published in 1979. It is a story about the intelligentsia of the 1970s and 1980s, featuring the revaluation and even devaluation of spiritual values, the society and culture of the time, given that it was not possible to be straightforward about everything. “Colours of a Chameleon” exposes the moral issues of the society of that time, painting the psychological and social types of people, seeking for the reasons of their social adaptation or non-adaptation, formality and a figure of an outsider in the society of that time, dialectics. The novel itself has and still is valued quite controversially, as are the canons depicting the reality of that time.

The “ELTA” photographs in the exhibition represent the official and, to some extent, propaganda segment of the Soviet Lithuanian culture. However, the thread of underground culture (even counterculture within the context of that time) is also prominent at the exhibition. These are attempts at avant-garde self-expression of that time, revealed through the creation of young artists Česlovas Lukenskas (b. 1959), Ramūnas Paniulaitis (1957–1982), Gintaras Zinkevičius (b. 1963), bordering the social and cultural frontier of 1979–1982.

Thus, the Soviet-era archive, supplemented with alternative artistic-conceptual content, which also has archival features, allows one to look at Lithuanian Soviet-era society and its culture from different perspectives.

Sincere gratitude to Česlovas and Rūta Lukenskai for the underground art collection loaned for the exhibition. 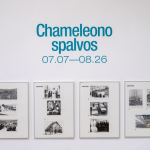 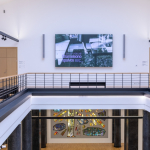 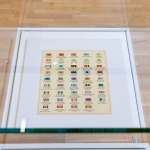 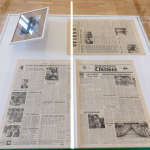 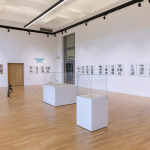 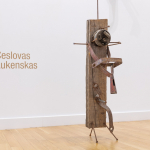 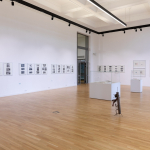 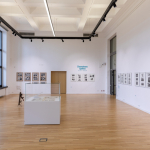 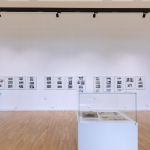 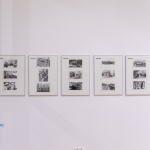 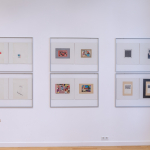 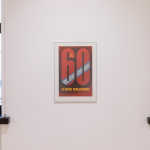 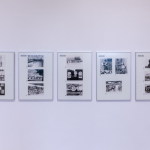 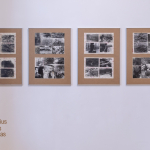 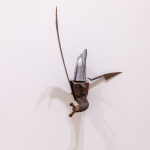