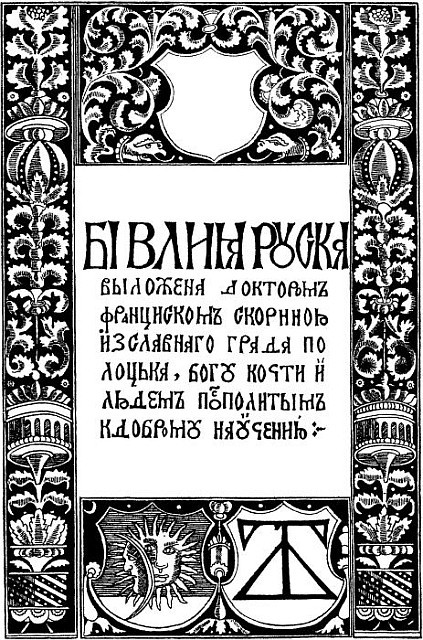 On November 20–21, Vilnius cultural and academic community celebrated the 525th anniversary of Francisk Skorina, the first Belarusian printer and Bible scholar, establisher of the first printing house in the Grand Duchy of Lithuania. On this occasion, the Belarusian club “Siabryna”, the Institute of the Lithuanian Language, the Lithuanian Association of Belarusians, and the Embassy of the Republic of Belarus to the Republic of Lithuania invited to the international conference „The Tradition of Book of the Grand Duchy of Lithuania“ attended by old writing and old book specialists from Lithuania and Belarus. The Director General of Martynas Mažvydas National Library of Lithuania Prof. Dr. Renaldas Gudauskas also participated in the conference. 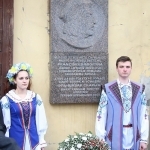 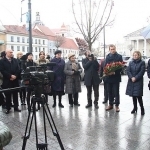 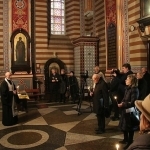 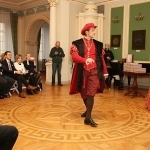 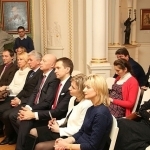 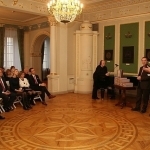 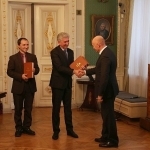 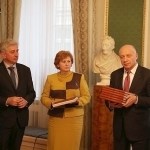