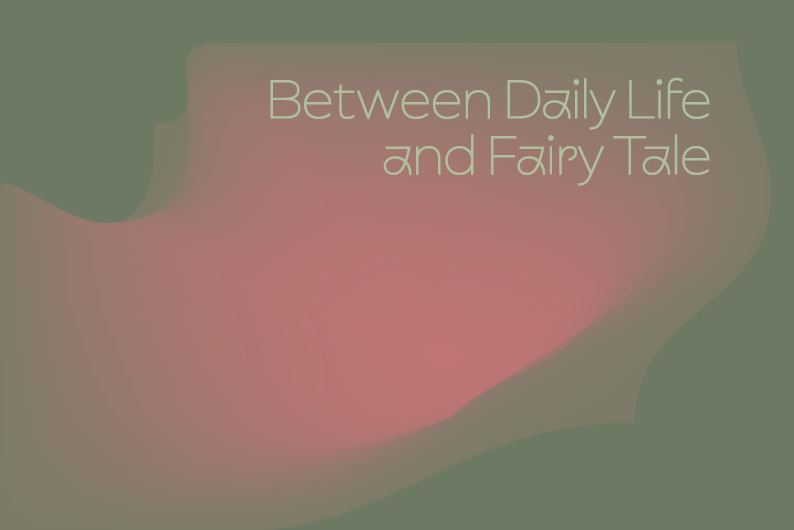 Martynas Mažvydas National Library of Lithuania invites you to an exhibition “Between Daily Life and Fairy Tale” by two outstanding artists, a father and a son, Bronius (born 1933) and Šarūnas (born 1960) Leonavičius. The exhibition features the illustrations by Bronius Leonavičius for Martynas Vainilaitis’ mythological fairy tale “The Little Cowberry” (Bruknelė) and the illustrations by Šarūnas Leonavičius for Kristijonas Donelaitis’ poem “The Seasons” (Metai).

Bronius Leonavičius is a classic artist of Lithuanian art whose main creative interest is book graphics. However, he also works in the fields of printmaking, painting, calligraphy and sculpture. His illustrations of the Lithuanian folk tales “The Fox’s Sleigh” (Lapės rogutės) and “The Little Golden Apple Tree” (Aukso obelėlė), also “The Boy of the Pinelands” (Šilų berniukas) by Anzelmas Matutis, “My Months” (Mano mėnesiai) by Vincas Mykolatis-Putinas, “ABC” (Abėcėlė) by Kazys Jakubėnas, “Colourful Paintings” (Spalvoti piešinėliai) by Judita Vaičiūnaitė evoke nostalgic feelings because many of us have read or leafed through these books as children. B. Leonavičius together with Algirdas Steponavičius, Birutė Žilytė, Antanas Kučas, Petras Repšys, Vytautas Kalinauskas, as well as younger artists such as Stasys Eidrigevičius, Eglė Valiūtė, Kęstutis Kasparavičius shaped the distinctive style of Lithuanian book illustrations.

What makes the illustrations for “The Little Cowberry” outstanding are their extraordinary grace, attention to detail, and distinctive, mysterious colours. The artist masterfully conveys the atmosphere of the fairy tale and the unique mythical world which is why it’s no coincidence that “The Little Cowberry” by M. Vainilaitis was acknowledged as one of the most beautiful books of the year.

Šarūnas Leonavičius is a graphic artist who mainly uses etching and copperplate engraving techniques. His works of art are characterised by biblical themes and variations on medieval and renaissance art motifs. Also, characteristic features of Šarūnas’ works are skilful, detailed design and unexpected plastic and narrative juxtaposition that create a mystical spacetime.

The artist created 20 works of art – twelve large narrative paintings for each part of K. Donelaitis’ poem “The Seasons”: “Spring Joys”, “Summer Toils”, “Autumn Boons”, and “Winter Cares”, in the making of illustrations for the poem. The library has eight works from this series on display. The artist drew the works based on the semantic multi-layered nature of K. Donelaitis’ poem, while treating the world in a similar way to Pieter Bruegel the Elder (1530-1569) as a whole of the spiritualised world of Nature and mankind, where everything is subject to the eternal natural (God’s) cycle of changing seasons. It’s a universal cosmological model which was highlighted in the culture of Classical antiquity. Thus, Leonavičius’ series is similar to K. Donelaitis’ epic poem in a distinctive and iconographically highly influential fusion of Medieval mysticism and Renaissance humanism. The artist paid a lot of attention to authentic details and the spirit of the time K. Donelaitis lived in.

By the way, this series of works is also a continuation of the events that commemorate K. Donelaitis and the epic poem “The Seasons”. “The Seasons” by our pioneer of fiction was presented by Martynas Mažvydas National Library of Lithuania and its partners and was a highlight of the World Expo 2020 in Dubai, United Arab Emirates.

Brief information on the exhibition