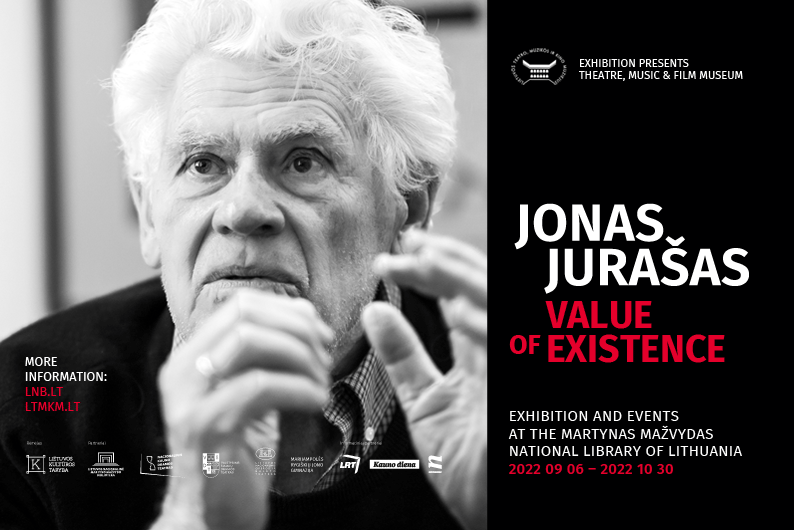 In 1941, when Jonas was five years old, Nazi collaborators shot his parents in his presence: the teacher Sofija Jurašienė and the bank employee Jonas Jurašas.

In 1964, he graduated from the Russian Institute of Theatre Arts with a Theatre Making degree.

In 1967–1972, Jonas Jurašas was the Principal Director at the Kaunas Drama Theatre. He was expelled from the Theatre for political reasons. In 1974, the family of Jurašases emigrated from Lithuania and could return to their home country only after Lithuania regained its independence.

The exhibition will be open from 6 September to 30 October 2022. 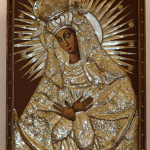 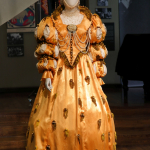 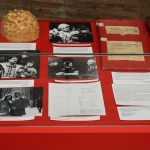