The agenda of the meeting of the Permanent Committee was focused on the IFLA UNIMARC Strategic Programme. The participants discussed issues regarding the improvement and representation of this format, its recent developments and the intended changes as well as discussed and approved UNIMARC updates.

Portuguese librarians and members of the IFLA UNIMARC Permanent Committee participated at the workshop conducted by the Committee’s honorary member and special advisor Mirna Willer and its independent consultant Gordon Dunsire, which introduced the vision of the UNIMARC development, unleashing it in the Semantic Web and presenting it in RDF as well as perspectives of presenting semantic metadata. 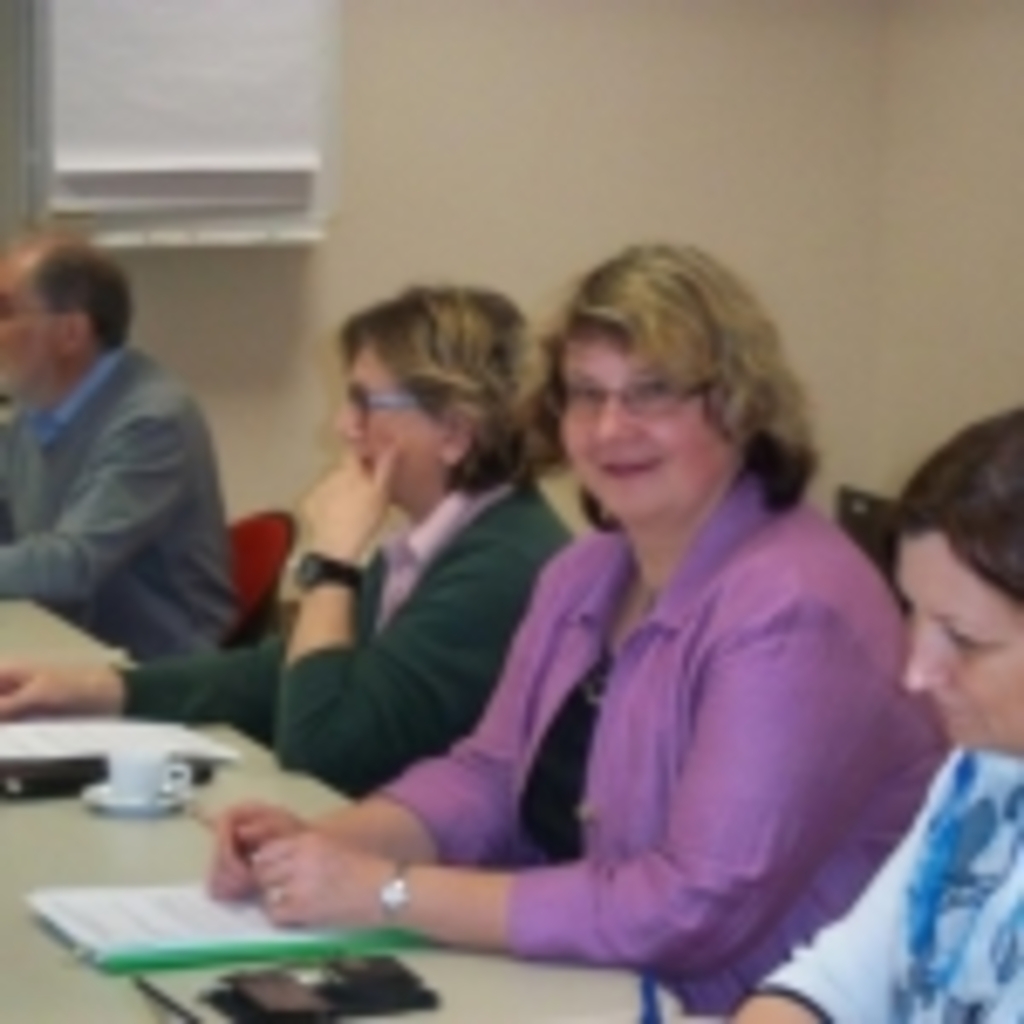 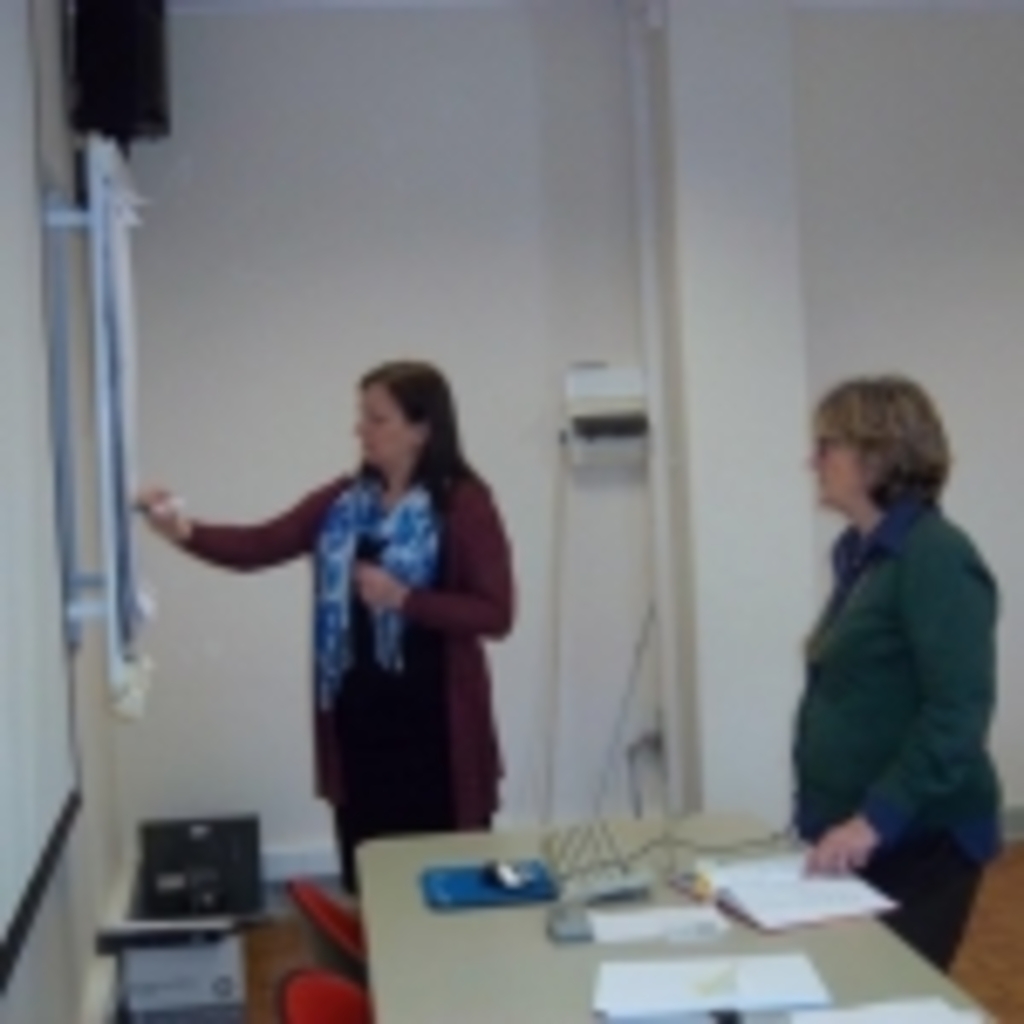 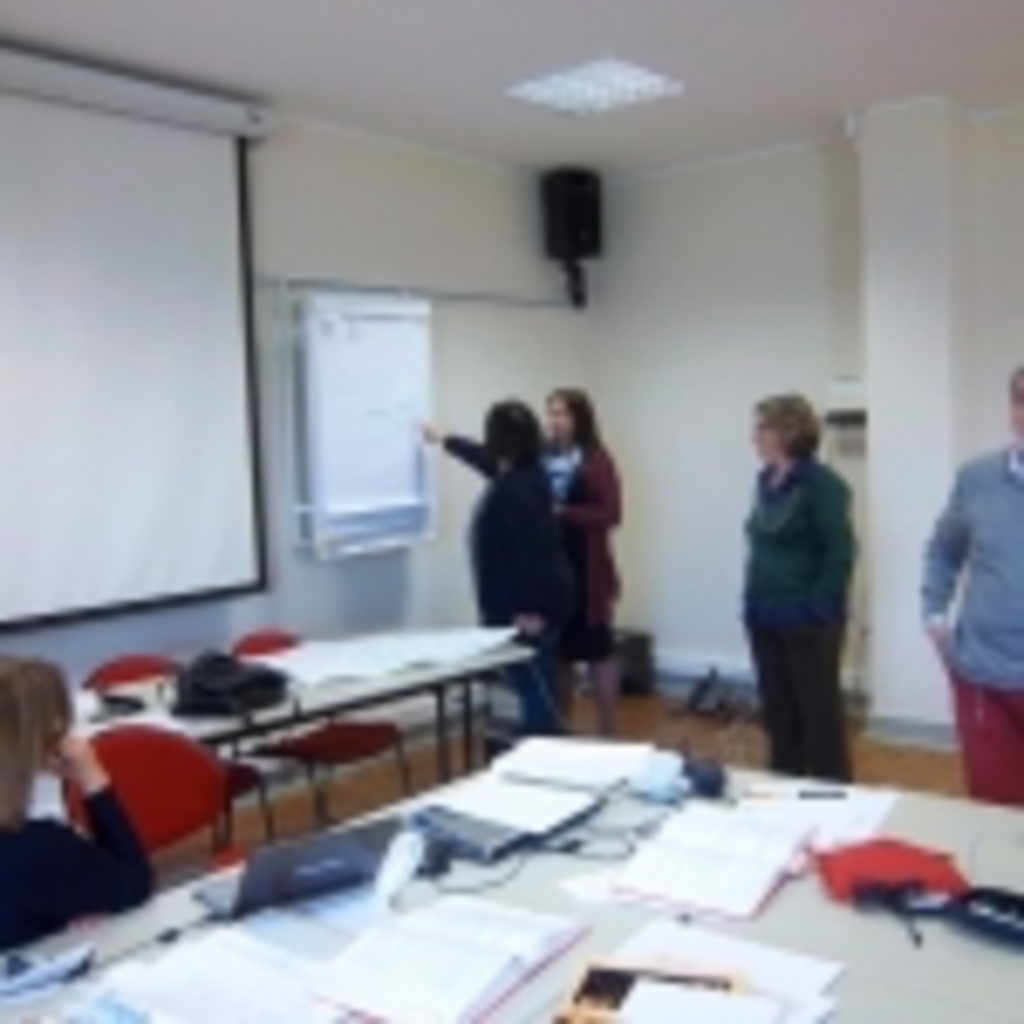 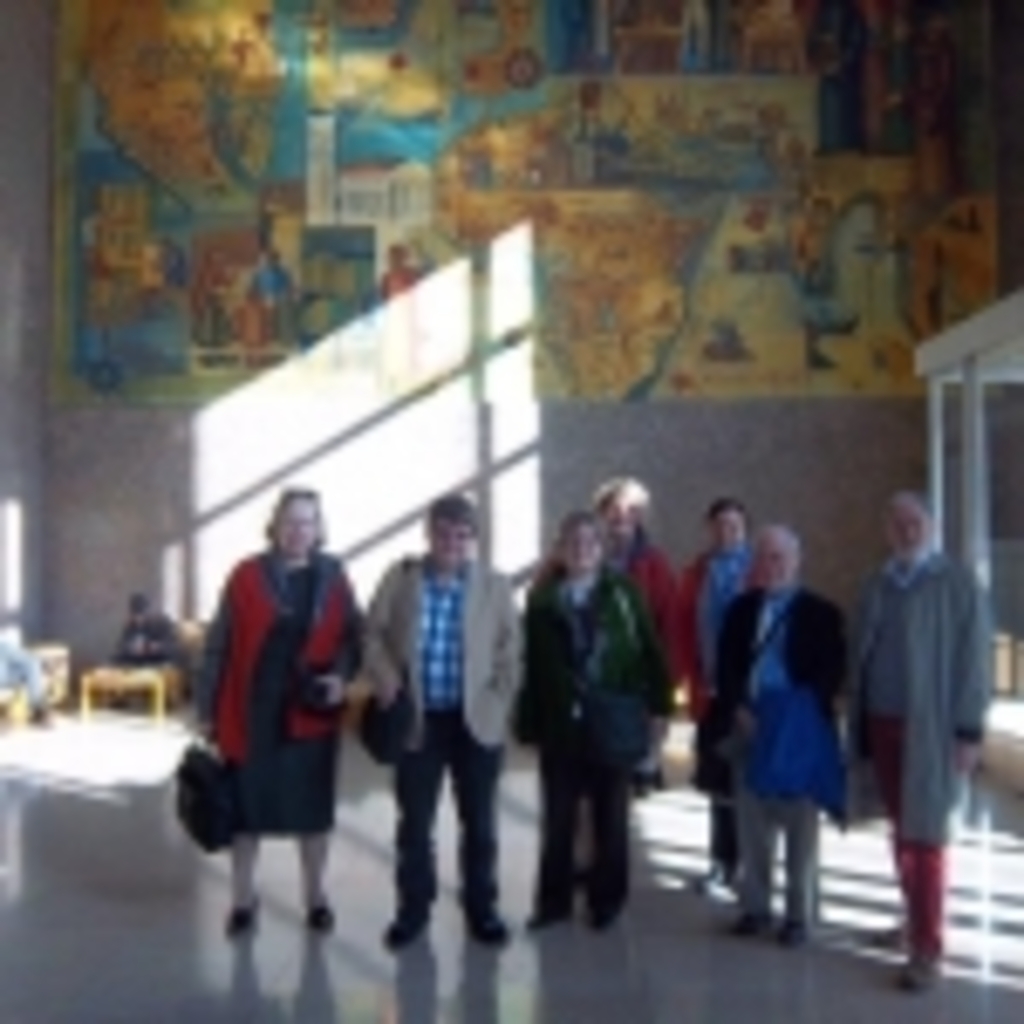 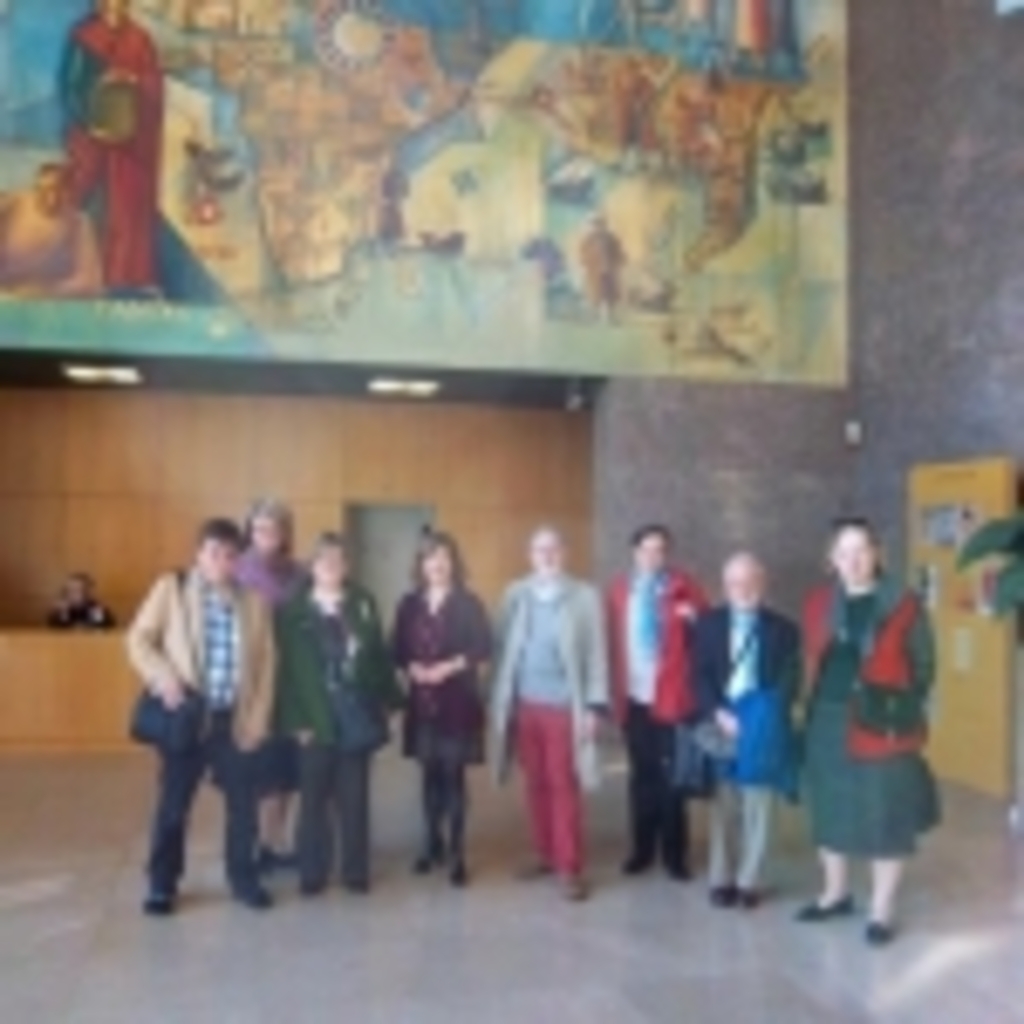