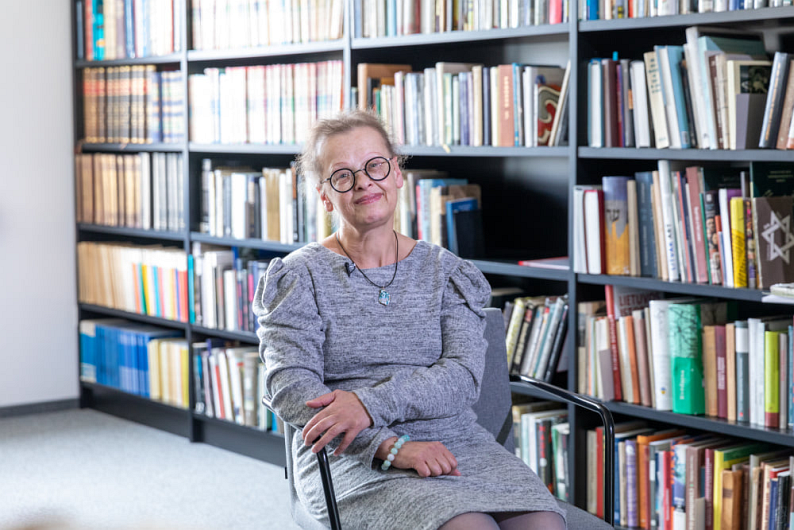 The Martynas Mažvydas National Library of Lithuania has welcomed the joyful news—the Minister of Foreign Affairs of the Republic of Lithuania has awarded Dr. Lara Lempertienė, the Head of the Judaica Research Centre, the “Star of Lithuanian Diplomacy.”

The award recognizes Dr. Lempertienė’s recent work in disseminating research on the history and cultural heritage of Lithuanian Jews abroad. It includes exhibitions, publications, presentations at conferences and participation in forums and discussions, also encouraging a closer contact and better understanding of the history and culture of Lithuanian Jews, and representing the documentary heritage of Judaica housed in the National Library of Lithuania.

The events organized in 2020 to commemorate the Year of the Vilna Gaon and Lithuanian Jewish History received a very positive response in Lithuania and worldwide. The initiatives implemented in cooperation with partners in Europe, the USA, Russia and South Africa were also noted. All of the above-mentioned efforts have been part of the activities of the historian of Jewish culture, Lempertienė, over these last five years.

The award is also a significant recognition of the activities of the National Library of Lithuania, which in recent years, has been playing an active role in cultural diplomacy and has shown an incentive to be even more proactive in this field.

The “Star of Lithuanian Diplomacy” will be presented to Dr. Lempertienė at the Ministry of Foreign Affairs of the Republic of Lithuania on 15 December 2021.

The “Star of Lithuanian Diplomacy” is a state award given by the Ministry of Foreign Affairs of the Republic of Lithuania since 2010 for promoting Lithuania abroad. This award is presented to Lithuanian and foreign citizens and organizations for their special merits in promoting the name of Lithuania, fostering and developing transnational relations. 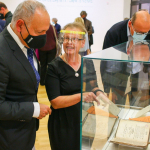 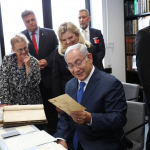